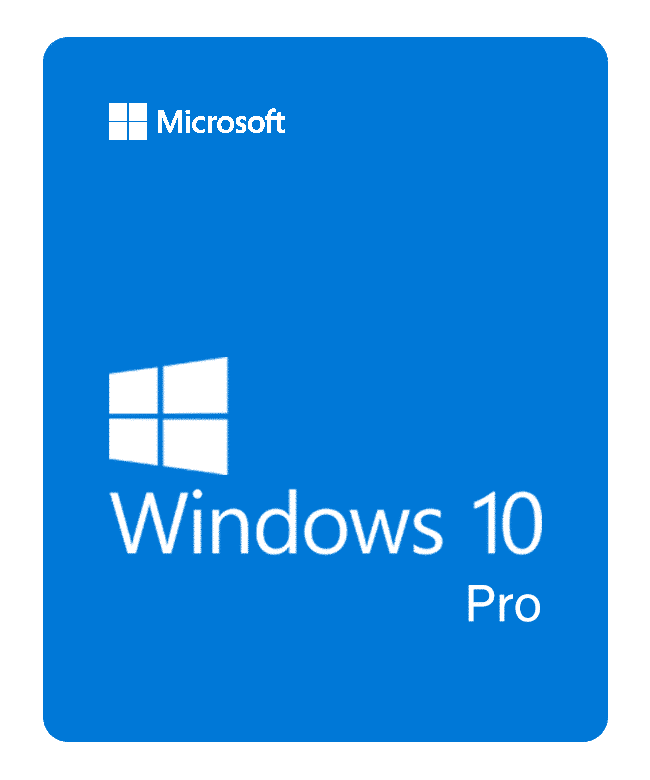 Permanent, Authorized, Global Key, Support Both 32 Bits And 64 Bits Download the windows 10 Home system @ https://www.microsoft.com/en-us/software-download/windows10, then install and activate it with the key.

How does the purchase process work?
First, just pay with Pay Now (we accept PayPal and Credit Card). After payment, we will send the key and setup instructions via email to you. You check for mail in your inbox or spam.