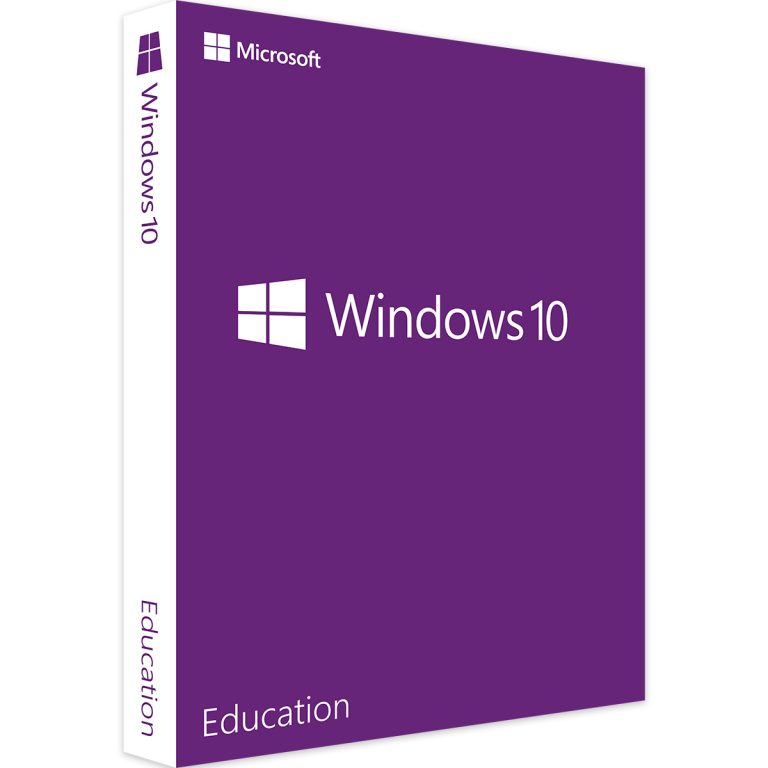 Windows 10 Education is more advanced than Windows Pro. It was built off of Windows 10 Enterprise and initially reported to have the same feature set. As of version 1709, however, this edition has fewer features. See the Comparison chart for details.

Permanent, Authorized, Global Key, Support Both 32 Bits And 64 Bits Download the windows 10 system @ https://www.microsoft.com/en-us/software-download/windows10, then install and activate it with the key.