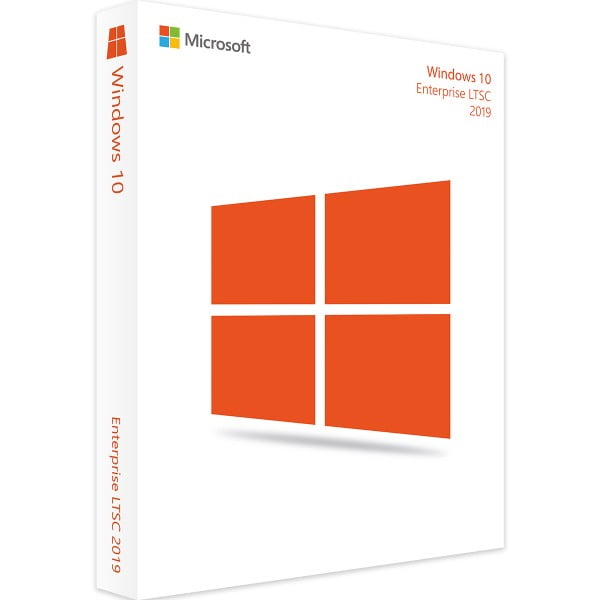 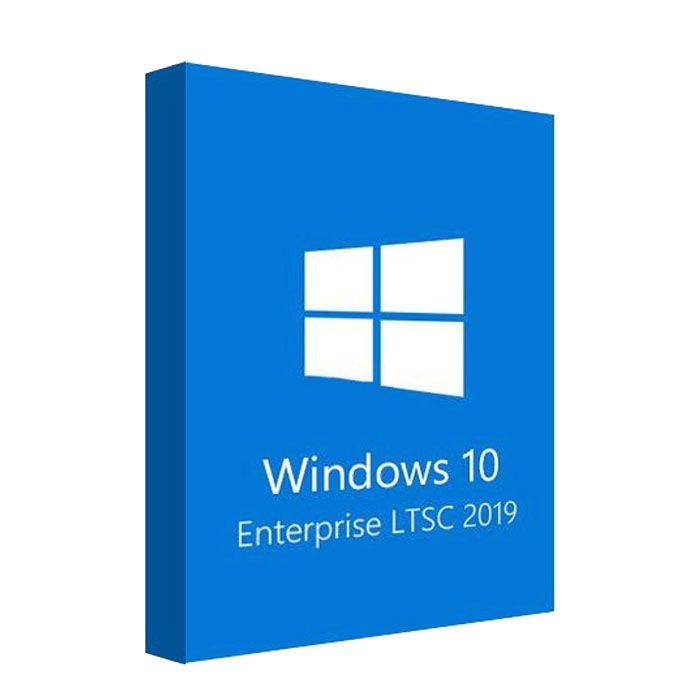 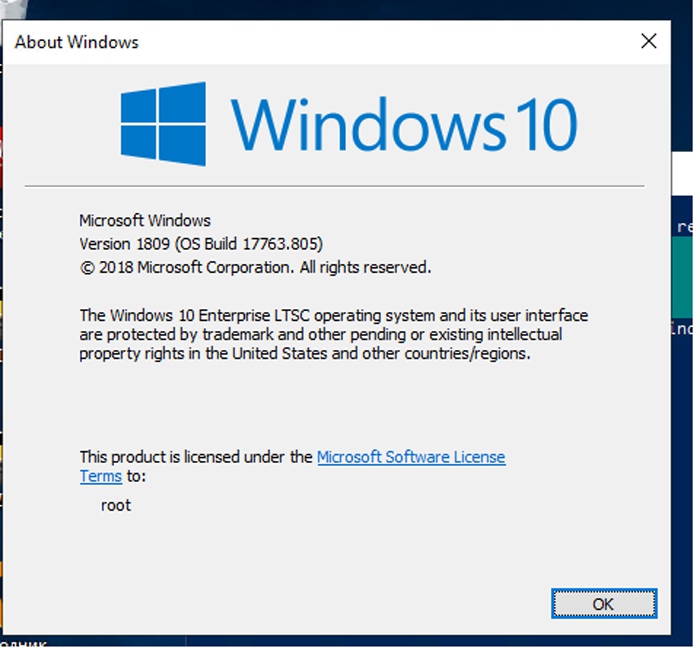 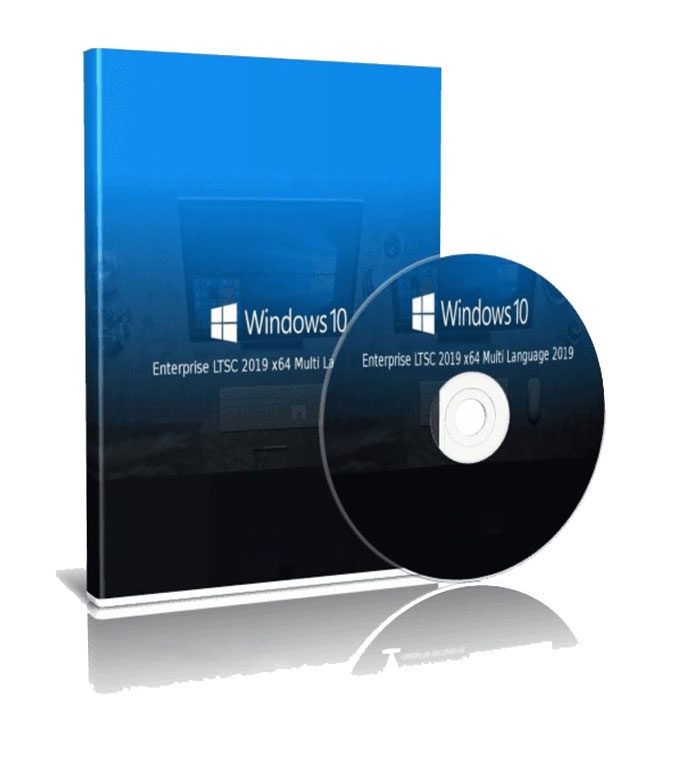 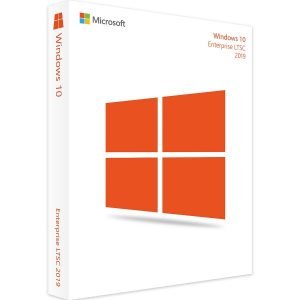 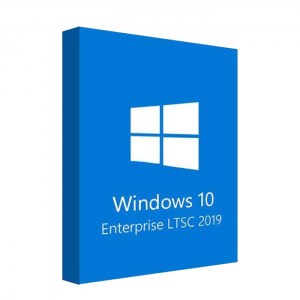 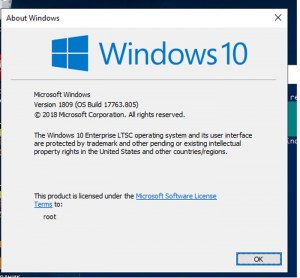 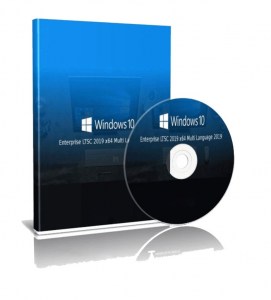 Enterprise LTSC (Long-Term Servicing Channel) (formerly LTSB (Long-Term Servicing Branch)) is a long-term support variant of Windows 10 Enterprise released every 2 to 3 years. Each release is supported with security updates for 10 years after its release and intentionally receives no feature updates. Some features, including the Microsoft Store and bundled apps, are not included in this edition.

Windows 10 LTSC makes it possible to ensure legacy systems work as intended while still taking advantage of some key Windows 10 features, such as new security protocols and virtual desktops. As noted by Wilcox, Windows 10 LTSC offers the biggest benefit to businesses “where the key requirement is that functionality and features don’t change over time.” Often, this is tied to embedded devices — so long as these devices still perform their assigned function, OS upgrades may not make sense. When they reach their end of life, they’re replaced with new technologies that support current operating systems. Three broad business areas benefit from LTSC deployments: 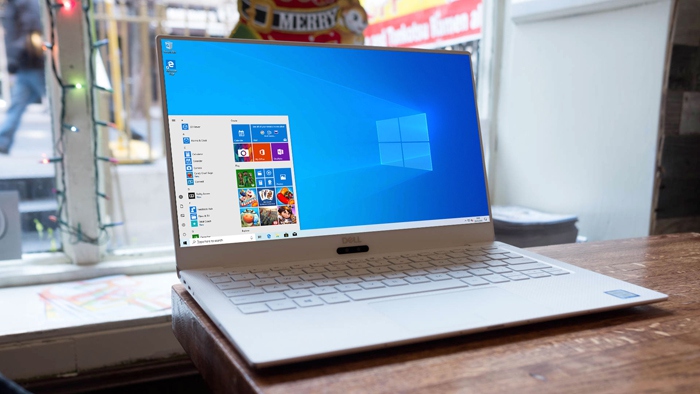 Permanent, Authorized, Global Key, Support Both 32 Bits And 64 Bits Download the windows 10 system @ https://www.microsoft.com/en-us/evalcenter/evaluate-windows-10-enterprise, then install and activate it with the key.

Processor: 1 gigahertz (GHz) or faster compatible processor or System on a Chip (SoC)

Note: See below under “More information on hard drive space to install or update Windows 10” for more details.

Graphics card: Compatible with DirectX 9 or later with WDDM 1.0 driver 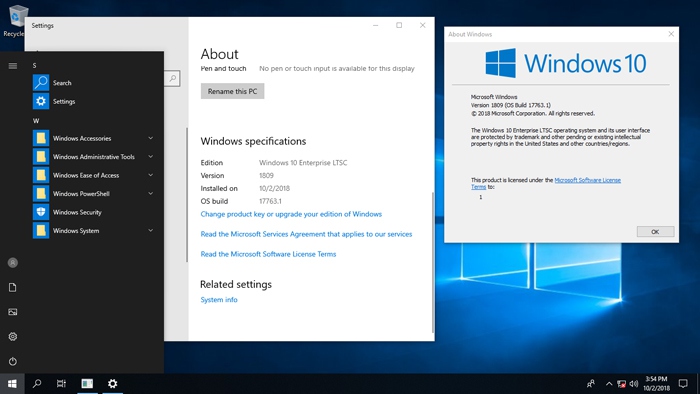