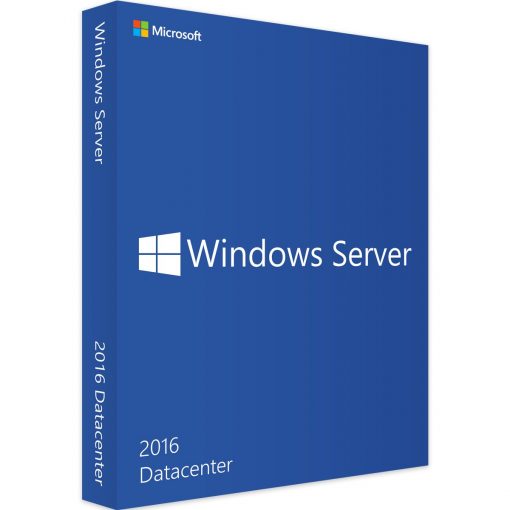 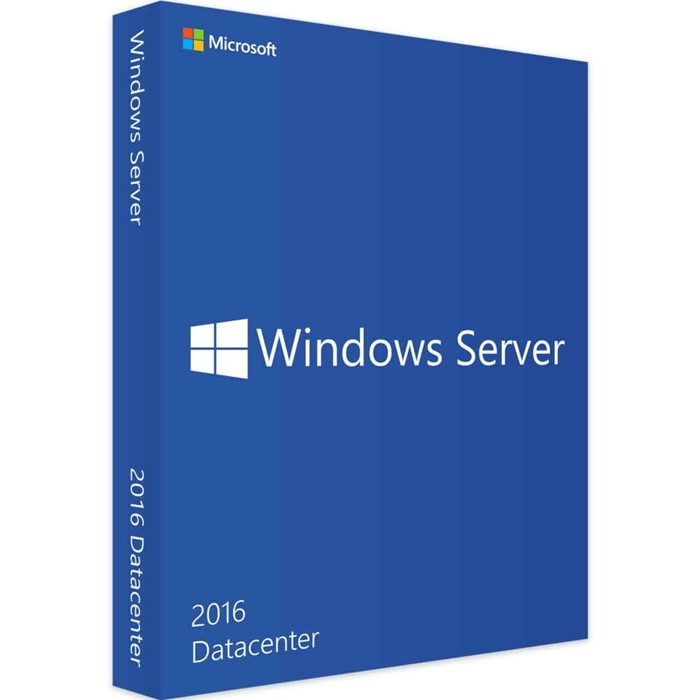 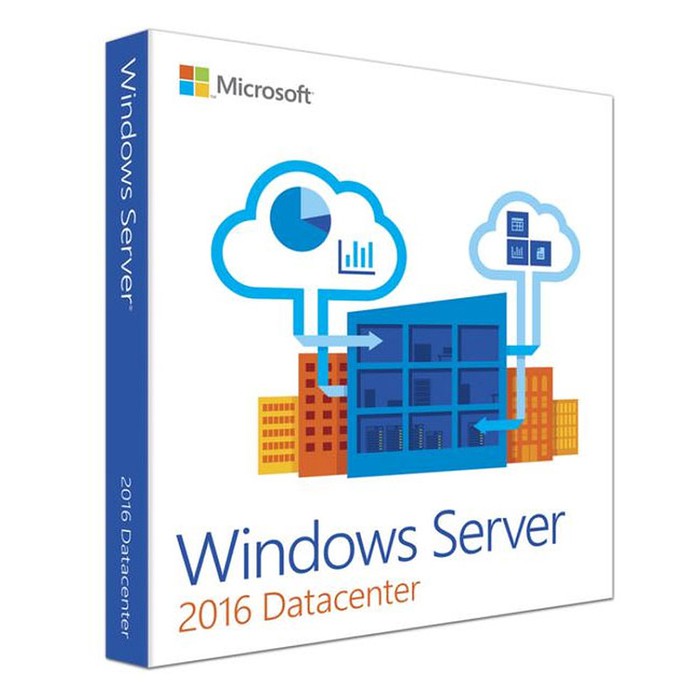 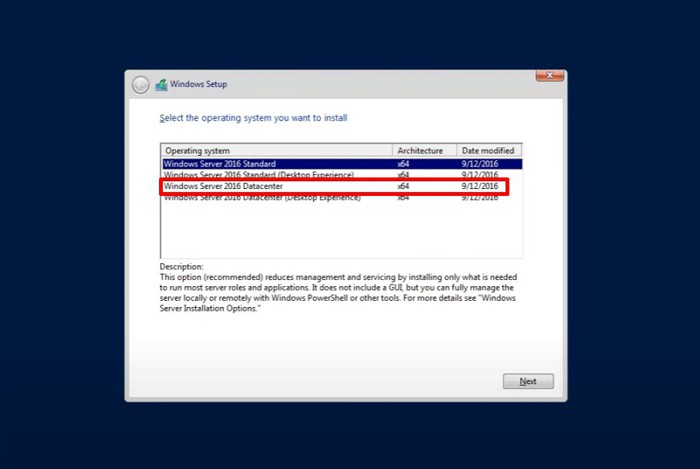 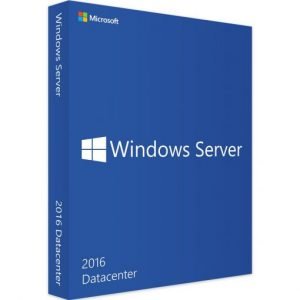 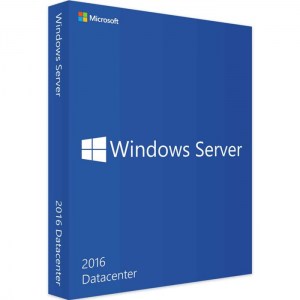 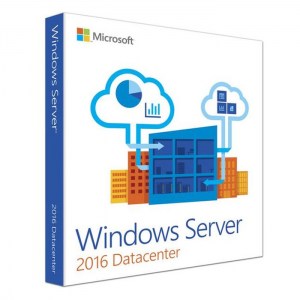 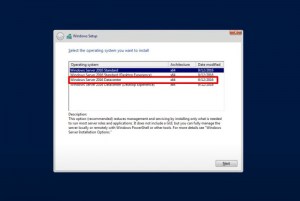 Windows Server is an operating system created by Microsoft and created to run servers. Servers are specialized computers that usually operate within the client-server network; servers handle requests from the clients on the web. The use of a server operating system can allow other applications to run on the server’s hardware, which can help fill different server job functions.

– High security and confidentiality of information.

– There are standalone applications.

– Support to extend the cloud model. 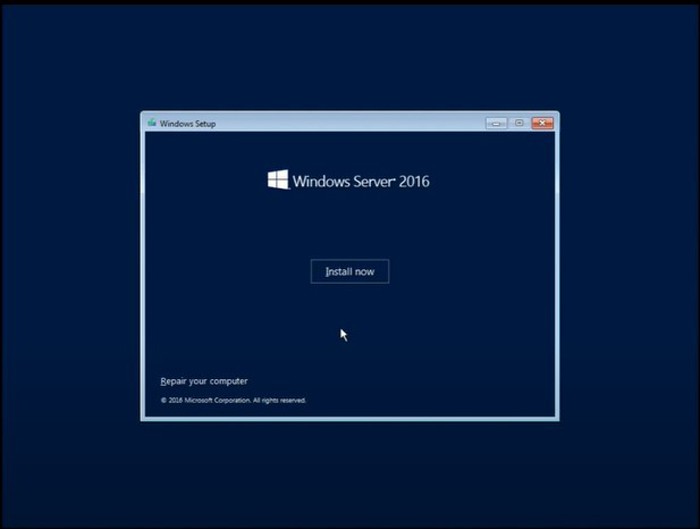 Windows Server 2016 Datacenter can be considered the complete version of the Microsoft server operating system for a high-end virtualization software solution that allows customers to use and manage two physical CPUs and countless virtual machines differently.

Windows Server 2016 Datacenter brings many innovations in virtualization, storage, security, and management. In addition, it can provide a highly available storage system at a much lower cost by using the hardware that the business owns. 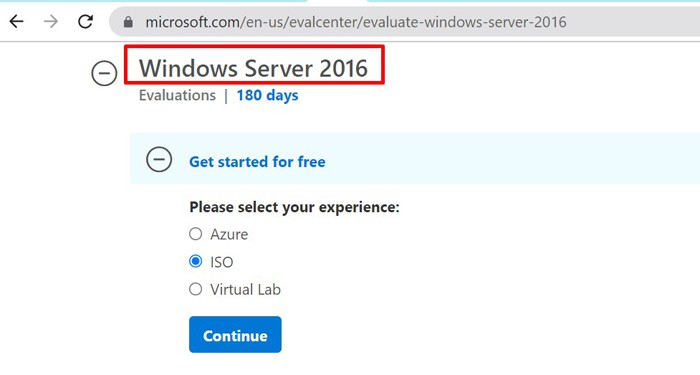 First, pay with Pay Now (we accept PayPal and Credit Card). After payment, we will send the key and setup instructions via email to you. You check for mail in your inbox or spam.