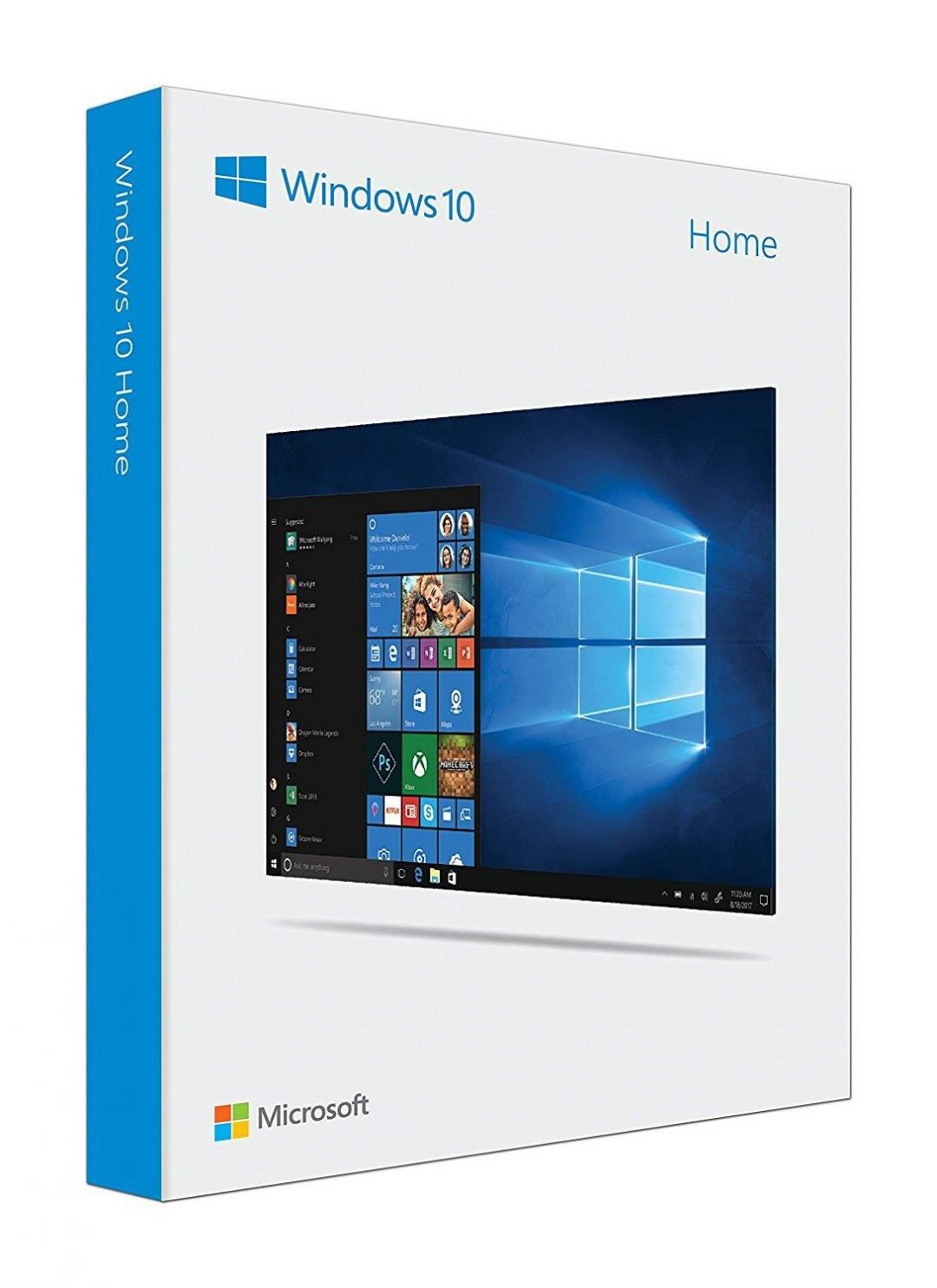 ABOUT THIS PRODUCT
Windows 10 is a personal computer operating system released by Microsoft as part of the Windows NT family of operating systems. It was officially unveiled in September 2014 following a brief demo at Build 2014. The first version of the operating system entered a public beta testing process in October 2014, leading up to its consumer release on July 29, 2015, and its release to volume licensing on August 1, 2015. To encourage the adoption of Windows 10, Microsoft announced that during its first year of availability, upgrades to the operating system would be made available free of charge to users of genuine copies of eligible editions of Windows 7, and Windows 8 after update to Windows 8.1.

Permanent, Authorized, Global Key, Support Both 32 Bits And 64 Bits Download the windows 10 Home system @ https://www.microsoft.com/en-us/software-download/windows10, then install and activate it with the key.

How does the purchase process work?
First, just pay with Pay Now (we accept PayPal and Credit Card). After payment, we will send the key and setup instructions via email to you. You check for mail in your inbox or spam.